In 2015, Alpine chose the International Automobile Festival (FAI) as the venue for the presentation of the Alpine Vision Gran Turismo. In January 2018, the Alpine A110 was awarded the "Most Beautiful Car of 2017" award. In 2020, Alpine showcased its historic models at the FAI along with its current lineup and concept vehicles to showcase the brand's history, which is an inexhaustible source. inspiration.

The Alpine brand, present for the third time at the International Automobile Festival, organized an exhibition of car models that have not been shown before or were little known to the general public. It includes the prototype A210, the Alpine Vision Gran Turismo, the factory A110 1800 Gp4 - 1972, the A110 SportsX, the 1971 A110 "Berlinette" 1300 and the A110S. 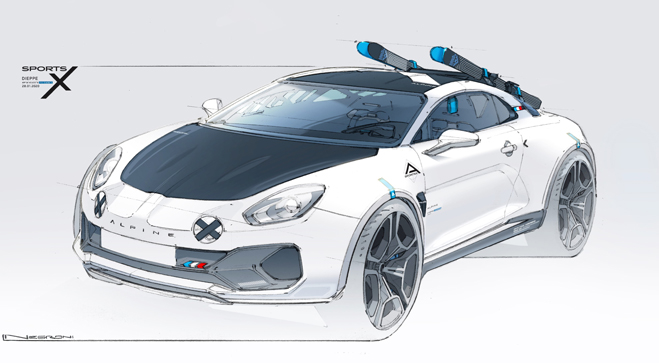 In 1966, Alpine introduced a new prototype with the A210 index, designed exclusively for competitive starts. The model was used in 1966 - 1969 in the 24-hour Le Mans race. In 1966 he won with the crew of Grandsire/Cella and in 1968 with the crew of Andruet/Nicolas. The introduced Alpine A210 was produced in 1967. It is equipped with a Renault Gordini type 58 CI engine and a Porsche gearbox. Its top speed is 270 km/h and it was installed in the Junaudière Strait in 1969. The car also entered the Killy/Wollek 24 Hours of Le Mans on June 14, 1969. Later, the model was replaced by a new generation intended for participation in competitions, designated by the indices A440 and A441.

On the occasion of the 15th anniversary of the racing simulator Gran Turismo, the Alpine brand has prepared its vision of the game. In 2015, she presented the Alpine Vision Gran Turismo in 1:1 scale at the International Automobile Festival. In the pure virtual drive concept car, you can see many features that echo the various existing Alpine models. The rear is definitely reminiscent of the Alpines that raced at Le Mans in the 1960s, such as the A210 and A220. On the other hand, the front takes inspiration from the exterior of the legendary Berlinette. This Alpine concept car has a 450 hp V8 engine, a sequential 7-speed gearbox delivering 580 Nm of torque. The maximum speed is 320 km / h with a vehicle weight of 900 kg. This unique vehicle is not available for sale. 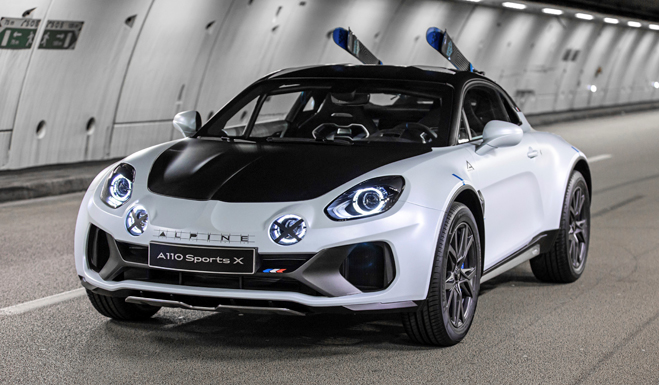 The rally version of the A110 first appears in 1964. Designed exclusively for rallying, it unconditionally reigns on the tracks of all major European and African rallies from 1969 to 1972, scoring almost 150 victories. In 1971, Ove Andersson won the International Brand Championship for Alpine, and in 1973 the Alpine A110 won the world title. Alpine, presented at the FAI show, has participated in many rallies. Winners of the 1972 Corsican Rally, Manzagol-Alessandri's crew finished second that same year. In 1974, the introduced A110 competed in the Jeanne d'Arc rally, the Rally du Maine and the Tour Auto rally.

In 1976 the car with the 1800 engine dropped out of the Touraine rally. After that, a small group of enthusiasts undertook to restore this Alpine to its past performance. The reconstruction work, completed in 2018, took 12 months and was carried out almost every day. The car is fully compatible with the original thanks to the use of original parts. The restored GP4 participated in the 2018 Rally Tour in Modena Cento Ora and in the historic Rally Corsica. 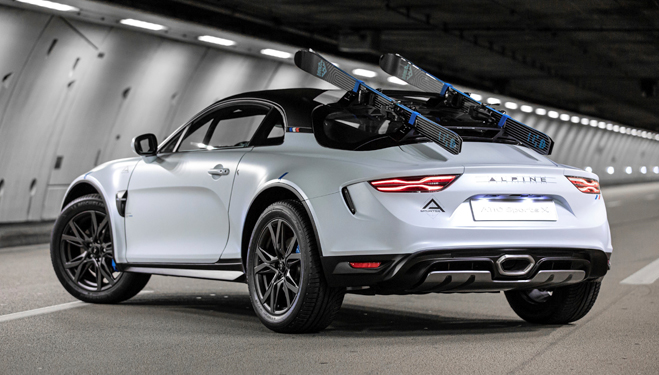 The A110 is an endless source of inspiration for Alpine designers. Another proof of this is the Alpine A110 SportsX. The car is the result of a collaboration between Alpine designers and engineers. The rally versions of the A110 with a widened and raised body were the stylistic inspiration, especially the A110, the winner of the 1973 Monte Carlo Rally. With an 80mm wider body and 60mm more ground clearance, the A110 SportsX takes on a new sporting spirit. Its technical characteristics correspond to the A110 in the Pure version. The A110 SportsX remains true to Alpine's DNA - light and agile for exceptional driving pleasure. This unique model is not available for sale. 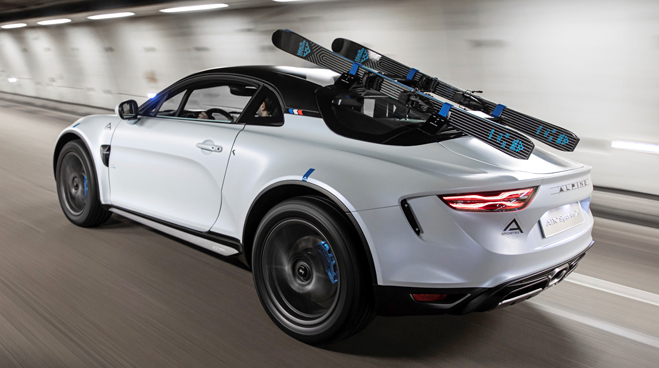 The double Berlinette has a 5-speed gearbox and a 103 hp engine. with a vehicle weight of 705 kg. The body is made of carbon fiber and polyester. The car is light, compact and dynamic. It is these features that will become the main hallmarks of the Alpine brand, recognizable today in the new A110. 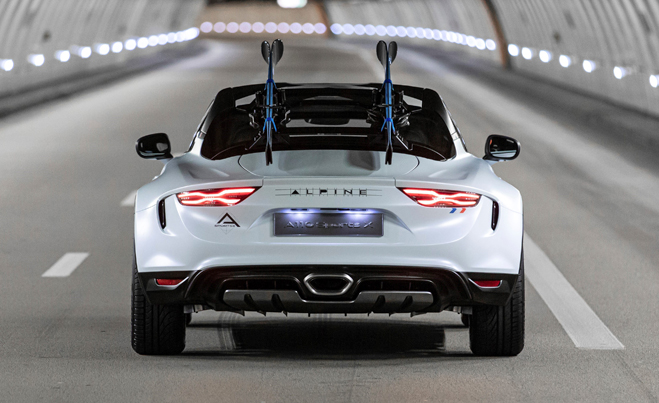 The A110S, which debuted at the 2019 24 Hours of Le Mans, takes the top spot in the A110 lineup. New accents in orange and carbon highlight its sporty character. The A110S lives up to Alpine's timeless performance of being light, agile and a pleasure to drive. The body is made of aluminum, which gives it exceptional lightness and strength, characteristic of all A110 models. And the chassis settings make it a sports car with great potential. New steel suspension springs on the 50% are stiffer and work with properly hardened dampers. The tubular anti-roll bars on the 100% are stiffer and hollower, reducing vehicle weight. The A110S is a two-seater mid-rear coupe that develops 292 hp. with a weight of only 1114 kg. The A110S model is available for sale from 66,500 euros. 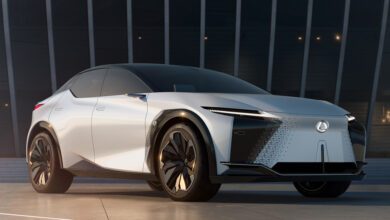 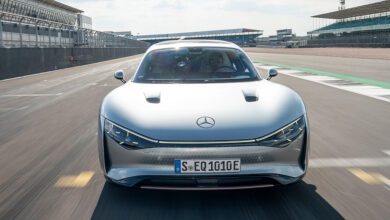 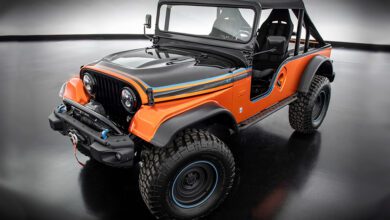 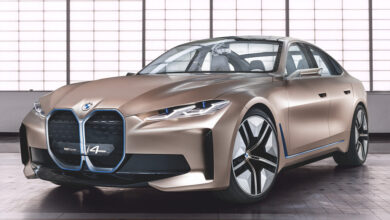