The studio model ID.CROZZ will go into series production as the Volkswagen ID.4. This is the result of the development of the brand's strategy in the field of electric vehicles. The first information about the new electric SUV was presented at the presentation of the brand via webcast (after the cancellation of the Geneva Motor Show). ID.4 will be introduced later this year. Following in the footsteps of the ID.3, the electric SUV is the second model based on the new Modular Electric Floor Platform (MEB).

“The ID.4, like the ID.3, is a carbon-neutral vehicle,” says Ralf Brandstetter, Volkswagen COO. "We will manufacture and sell the ID.4 in Europe, China and the US." 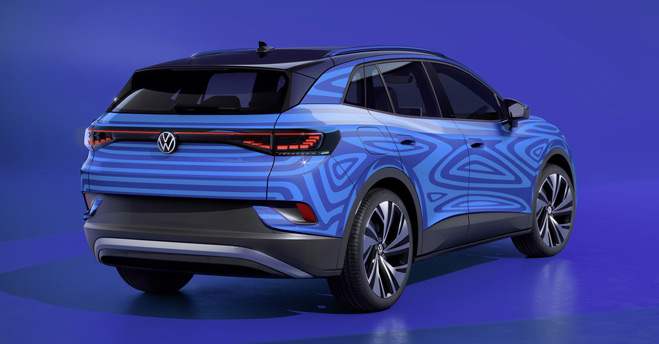 The emission-free SUV has a particularly aerodynamic silhouette.

Ralf Brandstetter: "The outstanding aerodynamics reduce the drag coefficient and increase the range of the ID.4 to 500 kilometers." 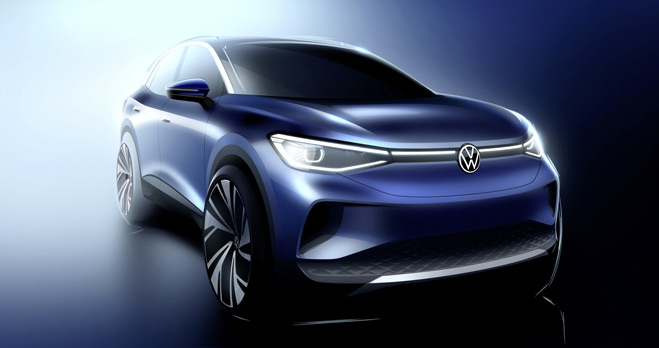 The ID.4 will initially be offered with rear wheel drive. The electric all-wheel drive version will debut later. The high-voltage battery is placed low and in the center of the chassis, keeping the vehicle's center of gravity low, which is optimal in terms of driving dynamics and even weight distribution between the axles. ID.4 - due to the compact size of the electric drive, like all other models built on the MEB platform - has a spacious interior. The fully digital cockpit of the eco-friendly SUV has a clear structure. The car is mainly controlled using touch panels and intuitive voice control.

ID.4 and ID.3 are very important for Volkswagen to achieve full carbon neutrality by 2050 in accordance with the Paris climate agreement. The plan to reduce Volkswagen's CO2 emissions by a third by 2025 is being implemented in stages. At the same time, the brand is offering more and more hybrid vehicles. This is because, like electric powertrains, mild hybrids and plug-in hybrids used in popular models such as the Golf significantly reduce CO2 emissions across the entire range. 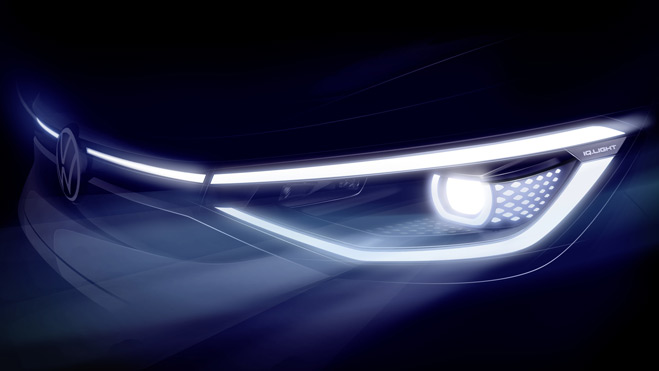 During the webcast, Volkswagen focused not only on the models of the ID. family, but also on new hybrid vehicles. These include the new Touareg R, the most powerful Volkswagen, also equipped with an efficient plug-in hybrid powertrain consisting of a 100 kW (136 hp) electric motor and a 250 kW (340 hp) turbocharged V6 (TSI) petrol engine. The system drive power is 340 kW (462 hp). The Touareg R can travel in electric E-MODE at speeds up to 140 km/h.

The plug-in hybrid drive of the Golf GTE consists of an 85 kW (115 hp) electric motor and a 110 kW (150 hp) four-cylinder turbocharged TSI petrol engine. As a drive, the electric motor and the TSI drive develop a system output of 180 kW (245 hp). The top speed of the new Golf GTE in all-electric mode is 130 km/h. 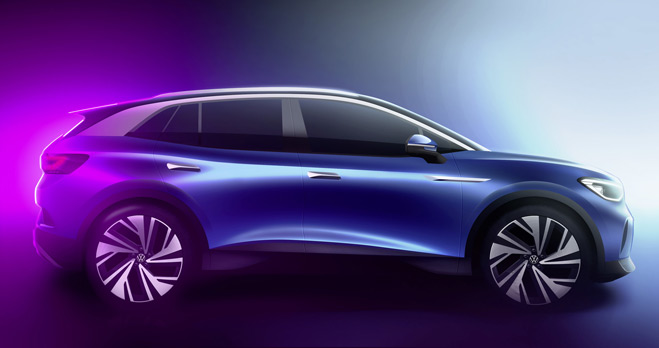 Another Volkswagen novelty is the new Golf GTD, which – thanks to innovative AdBlue dual injection technology – emits significantly less nitrogen oxides than its predecessor and the eighth generation GTI. The latest Golf GTI is equipped with a 180 kW (245 hp) 2.0-litre turbo engine with direct fuel injection. The maximum torque of this engine is 370 Nm. The four-cylinder powertrain is mated to a 6-speed manual transmission as standard. A 7-speed dual clutch transmission (DSG) is available as an option for the new Golf GTI.

Success 4.0: the new Audi A3 Sportback 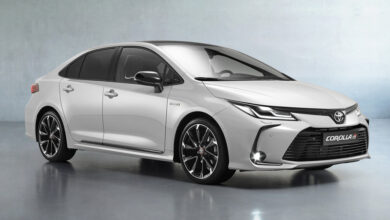 Sedan Toyota Corolla in the new version of GR Sport 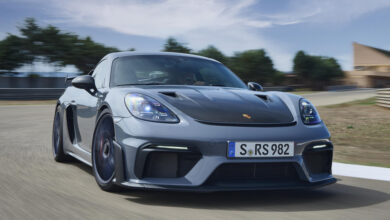 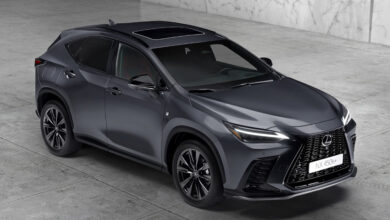 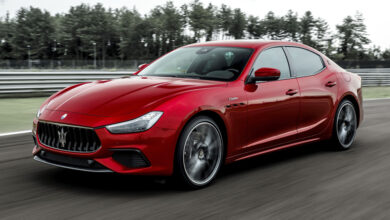 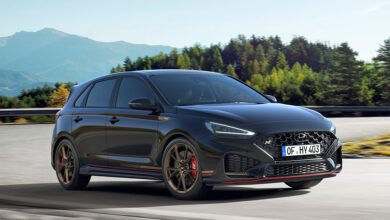 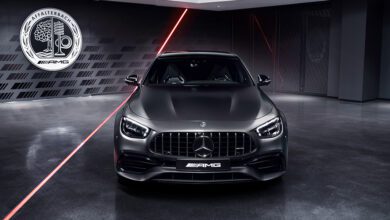